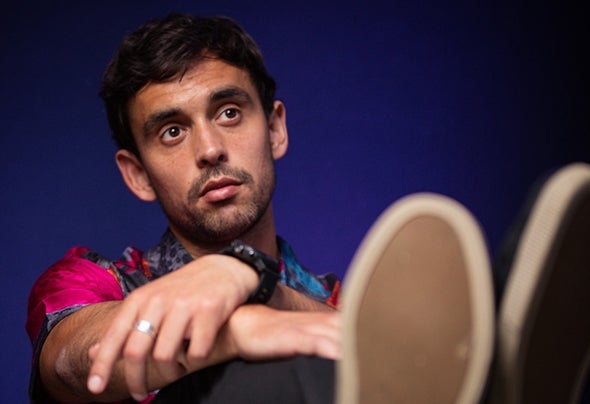 From an early age that music is something very intense in his life, started to explore production programs and making the first musical projects since 14 years. He is a producer of Deep, Disco & House Music. His remix of Expensive Soul - "O Amor é Mágico" was the first work which play in portuguese radio stations. Also the remix of Ray Charles - I've Got a Woman, earned him numerous accolades from many DJs around the world who are keen to play it, and his first original "Get Out", produced in 2011, was released by Kaos Records (PT). In 2015 he presents an original funky house called "It's Gotta Be You" in partnership with some of the best musicians of the Portuguese music scene. That song "It's Gotta Be You", signed by the german label, Peppermint Jam Records from Mousse T. Now in 2020 a lot of news songs are on the way! Stay Tuned!