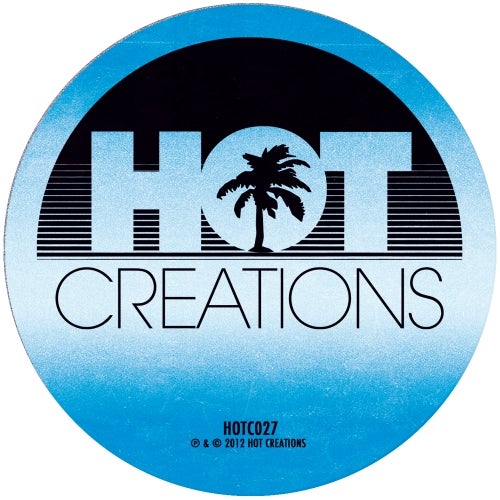 Label head Lee Foss calls upon No.1 American house producer MK to collaborate onthis knock out release, featuring the stunning voice of L.As Anabel Englund. On the flip Lee goes solo to deliver two solid tracks like only he can. The high voltage Electricity kicks things off with the sensational voice of AnabelEnglund leading the way. The deep, slow grooves ride effortlessly through the track with a breath-taking break down filled with electric bolts and melodic synth keys.Goodnight Moon is the second on offer from Lee and Marc and boasts a heavy bass,beautiful synths patterns and infectious groove. The atmosphere in the track is filled withlayers of intricate percussions and luscious melodies, while the interesting vocals make this really stand out from the rest. Over on the B-side Lee takes the reins with Could Be, effortlessly swarming the mindwith soaring synths, soft RnB style vocals and lo-slung driving bass lines, while the trippy keys are destined to hypnotize you on the dancefloor. Rounding off B5 The Drinks is aimed straight at the dancefloor. Packed full of groove with an intoxicating bassline, the high-pitched warbling keys, vocals and crowd noises add a new dimension and make this a real party track. Marc Minchen aka MK is an undeniable legend when it comes to house music. Not onlyhas he been on the scene for over 20 years but he created a whole new sound with huge releases such as Burning on Area 10 and Always feat. Alana on Union CityRecordings. The past few years have seen MK remix artists such as Ellie Goulding andLana Del Ray with releases and remixes on high profiles labels including his huge remixof Amiralis Just An Illusion on the mighty Crosstown Rebels. His remix of the unforgettable Forward Motion is also due to be released on Hot Creations next week, which is the reason Lee and Marc came to work together. Lee Foss, member of HotNatured, is amongst those that pioneered the sound thats is dominating the electronicmusic scene today. There is no doubt that this collaboration would be one to shoutabout!