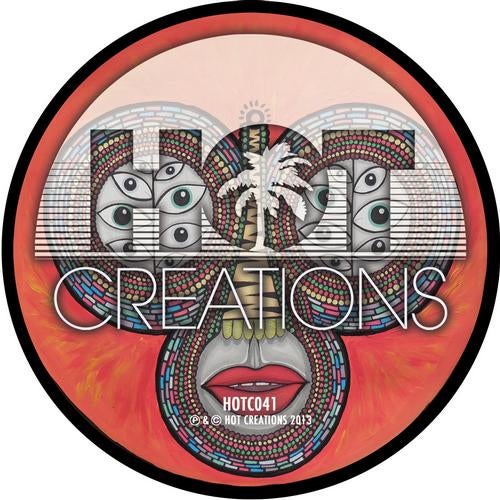 In the midst of the increasingly popular house music hurricane comes a fresh two track EP from one of the movements most promising talents, Richy Ahmed. Taking cues from hip-hop, techno, funk and disco, The Drums EP arrives on the 16th December via Hot Creations. Just stretching his limbs in terms of his discography, in less than two years the London-based producer has gathered some series attention. From 2011s slinky, deep house mover 'Suck It' (Hot Creations) to his 80's chicago manipulation remix of Infinity Ink's 'Infinity', theres always an enviable glisten about his work. His wizardry behind the decks lead to him being named resident DJ at DC10's Paradise this summer with the season coming to an end in late September. On top of that, Richy was the next host of Rinse FMs illustrious mix series joining a dream shortlist of names including Kode9, Geeneus and Skream in the process. 'The Drums' got its maiden plays during Richy's Boiler Room Set and the takeovers of Paradise Ibiza. The EP steps out of the blocks with definite verve. Title track, 'The Drums', a nod to hip-house, massages a buttery-smooth rolling bassline into a four-to-the-floor backdrop with contagious results. Legend, Kevin Knapp, jumps on vocal duty dropping in and out with praise to 'the drums'. On the flip side, '101 Jam' is a rolling analogue slice of deep house brilliance. Here, Richy pitches skittering hi-hats and hyperactive synth movements atop a robust bassline foundation. It proves a homage to the brand of house celebrated right from the genres genesis.