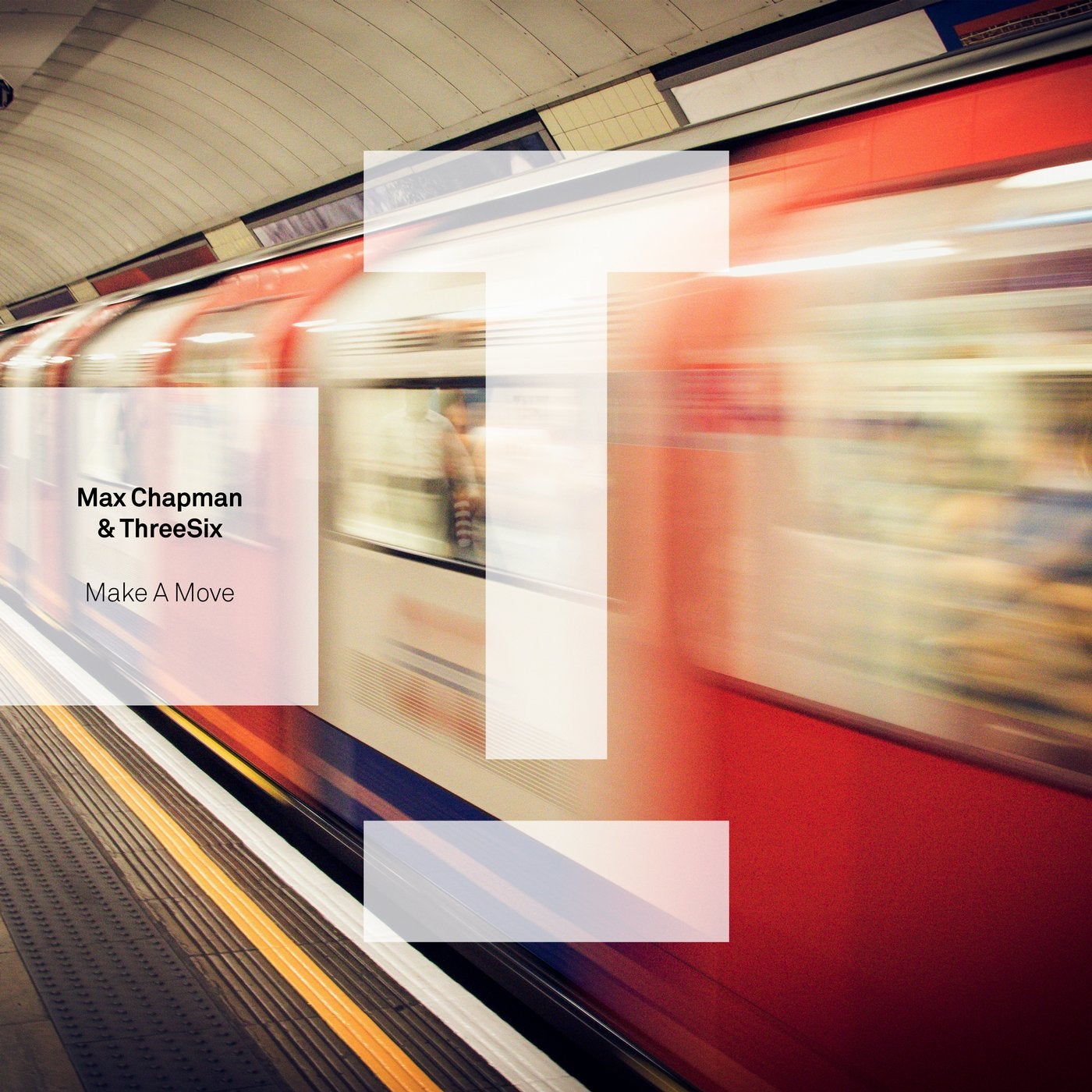 Max Chapman returns to Toolroom 3 years since his debut release 'Zulu' which stormed the Beatport charts and gained massive Radio One specialist support. This time around he teams up with studio with buddy ThreeSix, formally known as M.A.F.F, on 'Make A Move', marking a huge release for 2020.

Resonance Records label boss, Max Chapman, has remained consistent with his sound and productions since day 1 and it's no wonder he's in the top 10 selling producers on Beatport's Tech House chart for the 3rd year running! Last year he was ranked Beatport's 8th best-selling artist overall and played Global shows from Fabrik Madrid to Flash in Washington. His recent label signings include Jamie Jones' Hot Trax, Solardo's Sola and Low Steppa's Low:Res. There's not many young artists who can boast such a solid following across the World but Max is certainly one of them.

As a relative newcomer to the scene, ThreeSix started to release music in July 2019 and he's already gained a loyal community of supporters and has released on labels Under No Illusion, LDN Trax and Lost Audio. Making the decision to go back to his original roots with his ThreeSix outlet, he is certainly an artist to keep your eye on this year: "We are all facing difficult times but it's important to stay positive and use this time to better our career and ourselves." We can't wait to hear more of what he's got.

'Make A Move' is a stripped back, bumpy, underground cut, with that soft vocal injection and lush M1 chords, it's a subtle nod to 90's Garage but toughened up for today's modern house floors – Essential stuff!