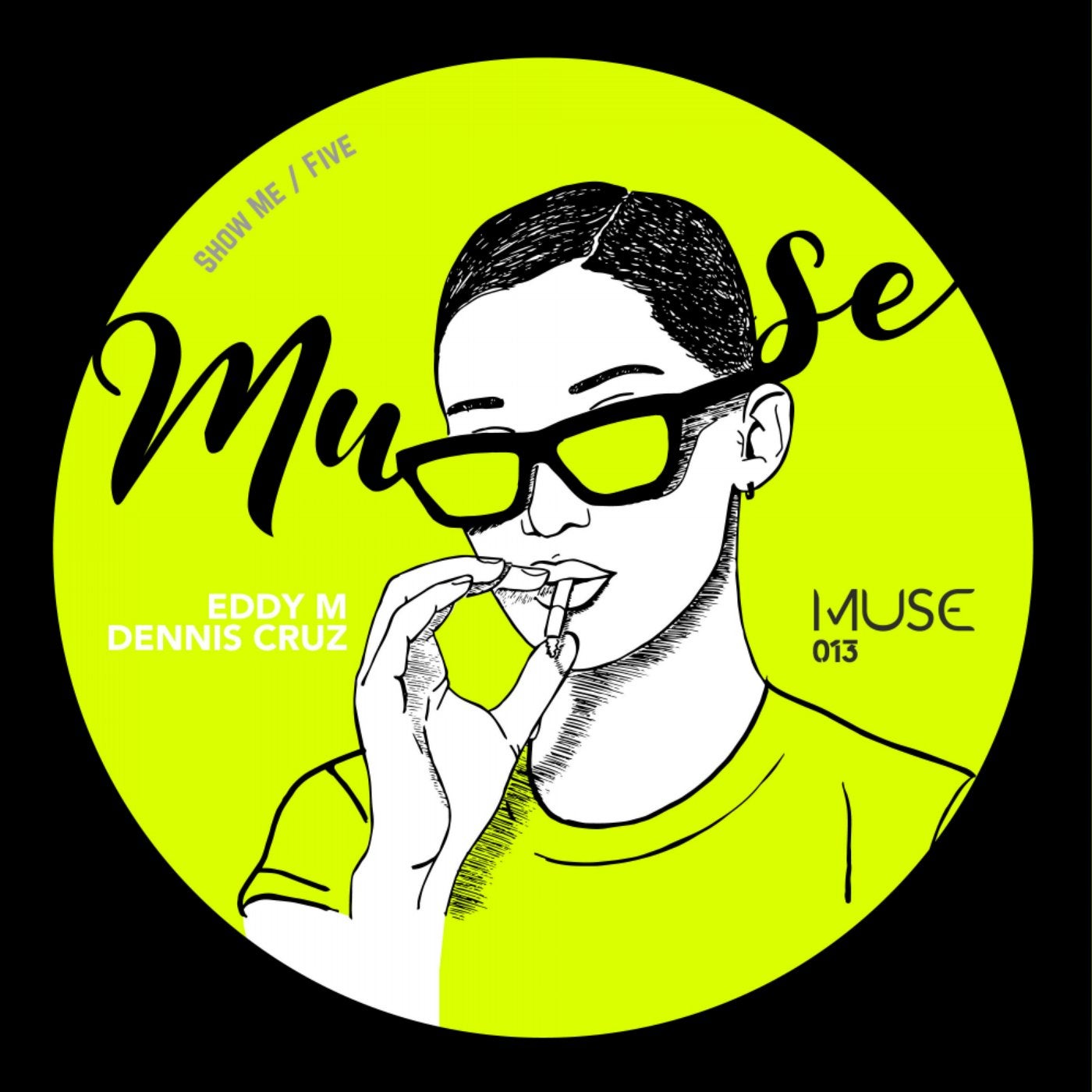 Since launching in early 2019, Dennis Cruz and Eddy M's MÜSE imprint has quickly seen the pairing curate one of the scenes most impressive rising labels - welcoming the likes of Tube & Berger, Piem and Alan Nieves alongside rising talents including Gruuve and Bizen Lopez, whilst also serving as a key outlet to release their own productions and material. Hot on the heels of Cruz's latest stand-out EP, 'KMA', early-August welcomes the debut split EP offering on the label as both co-founders return alongside one another for the very first time to serve up the twotrack 'Show Me / Five'.