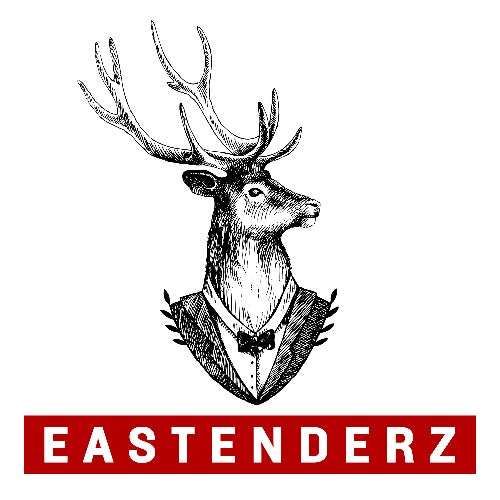 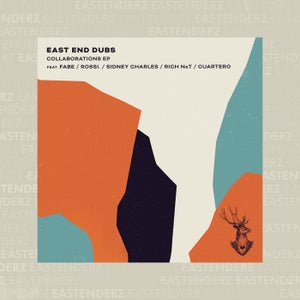 East End Dubs unveils his new EA series with a huge collaboration EP as he partners with Fabe, Rossi. Sidney Charles, Rich NxT and Cuartero for the first instalment.

Up next, the bubbling sonics of 'Mental Stealth' enter as EED and Sidney Charles layer silky drums and airy melodies to reveal an irresistible wormhole of sounds. Having partnered on FUSE previously, Rich NxT joins with authority on 'Delicut' as the pair offer up a no-nonsense after- hours anthem fuelled by zipping stars and heavyweight low-ends, before closing via the energetic, swing-fuelled grooves of 'Static Sea' with Spaniard Cuartero.