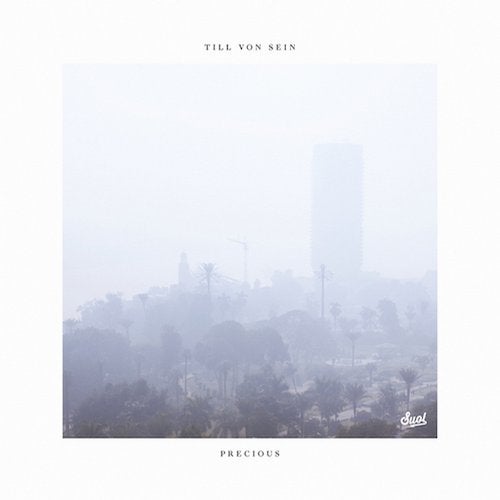 Precious is Till von Sein's second solo album. It follows his début album #LTD, which was released in 2011 and an extensive back-catalogue of 12" singles, collaborations and remixes, dating back to around 2006. That was when von Sein decided to devote himself solely to his musical career.

Alongside his work as a producer he runs the Clique Bookings agency (Tigerskin, Dirt Crew, Kasper Bjoerke, Soul Clap, Keinemusik) and tours internationally as a DJ himself.

The album title hints at how von Sein feels towards the material it contains: Precious can be viewed as a summary of his earlier and current musical influences.

Featured artists include Mr. V, Meggy, Diamon Setter & Maria Leonard, The Black 80s and Kid Enigma a first class lineup of guests performing interpretations of all the musical gems that have had a deep influence on von Sein as an artist. The album shifts between House, R'n'B and soul-inflected pop, stylishly connecting the most remote bpms and succeeding, where many others have failed, in combining dance-floor compatibility with a touch of songwriter inspiration and even airplayability.