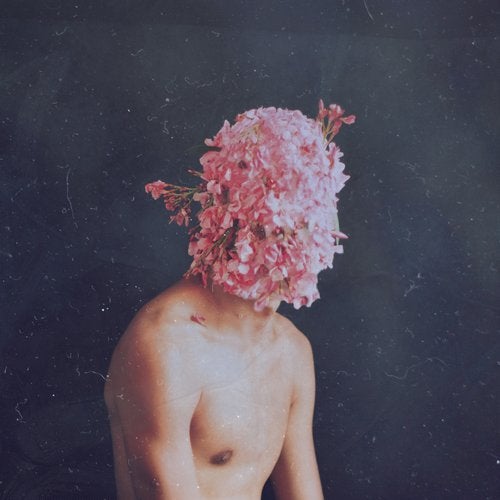 framed by two spoken word samples and wrapped in house and techno emotions, that know about electro and 90s electronica too: the new, second album of the leipzig and berlin based producer and live artist martin enke aka lake people moves in a fresh way. this time he shifts towards a focus on the essentials of electronic club music: sounds and groove, rough and playful interweaved with the aesthetic particles of techno. with his point ep, released on the berlin based imprint krakatau records in late 2012, his creative life as a producer for melancholic driven club tunes took off. several top notch djs played the tune point in time, lake people started to tour world-wide with his mesmerizing live set and produced countless remixes for colleagues from all around the globe. in 2015 he finally released his first album purposely uncertain field on the munich based label permanent vacation and delivered eleven tracks at the interface of techno, ambient, experimental and electronic, that bewitch with hymnal chords, yearningly melodies, detailed production, elaborate sound design and an overall introspective, emotive feeling. now, just shortly after he published a fresh ep on the dresden based imprint uncanny valley, lake people drops phase transition, a new album consisting of ten haunting tracks full of dance suspense. he recorded all between 2016 and early 2017 on various vintage analog synthesizers, uad and other creative interfaces. to find out if his latest pure slamming tracks work deep, he tried them out during his live shows in order to catch some new ideas directly from the dance floor. later he refitted the tested material, so that all ten tunes dance together as a compact album, which at times still sounds melancholic and vulnerable, but comes around at large in a more self-assured guise. you also experience in any tone, rhythmic twist or melody, that his latest music came naturally out of the soul of a producer, who constantly is doing music: at home or on the road. during this continual work flow, he created sparser, direct kicking spheres, that also still bring some drama to the party. a fine moody you-dont-stop grooving record that follows a heartfelt syuzhet, which is full of temperament, devotional, partly larry-heardish and straight like a bullet, carrying the audience from joy and whimsy too melancholy and sugared desolation. dance this mess around!