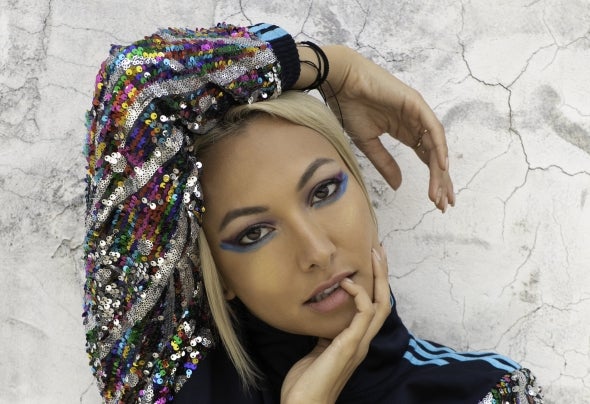 Music & Mischief New York to Ibiza, Tulum to LA, Lauren has graced the most iconic clubs and parties with her eclectic tech house sound. A jet-setter in the truest sense of the term, she has played festivals such as Coachella, Glastonbury, TomorrowWorld and BPM, while establishing herself as an Ibiza favourite, playing popular parties such as Paradise, ANTS, Music On and Hï. Away from music, Lauren has demonstrated her entrepreneurial flair with new fashion venture Lane Eyewear. The S/S 19 range is soon to be released, after the maiden collection sold-out in all designs. Meanwhile she will launch her own record label Recreation this summer, with her remix of legendary 90's trio TLC's "Creep" as first release. Her distinctive releases on Edible, No. 19, Warung and Saved Records amongst others, have shown the world that she's all about the deep, fun vibes. With her pedigree higher than ever before, few producers have enjoyed such a frenetic rise to the top, with Lauren showing no signs of slowing down.