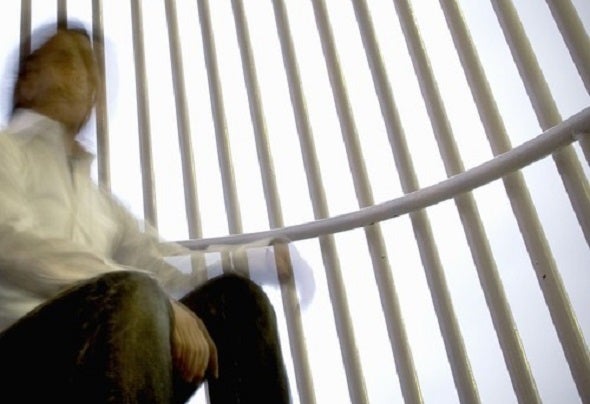 Birdcage describes his productions as "melodic experiments of the spiritual world." He was born in Japan, and early on was influenced by his mother who loved popular Western music. He grew up swimming in the Beatles, Simon & Garfunkel, The Carpenters and classical music.While his friends were listening to rock and punk, he stayed with melodic sounds, and accumulated a large and diverse collection of records and CDs. Tirelessly seeking out new music, he eventually stumbled upon electronic dance music. Attracted to the modern sound and innovative groove compositions, Birdcage started a career as a DJ.While gaining experience as a DJ, he became interested in doing original productions. A self-taught music composer and engineer, he published his first work, "Ivory Tower" via French imprint Basil Records in 2008. Since then his work has become a stable of high quality, cinematic and deep experiences, presenting a breathtaking sound that is unique and unmistakably Birdcage.