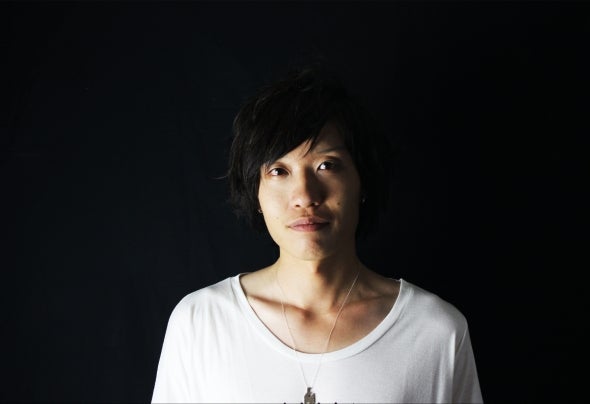 apanese characteristic techno musician born in 1988 . He is Hiroyuki Arakawa. He has been absorbed in club music since 13 years old .Him play style is tech house and Progressive techno as groovy bass and characteristic rhythm drums and palely glaringly vivid synthes .When he was 23 years old , He started creating techno music , And immediately , Although a method is not for 1 year yet, he got chance to release 1st Album "POSITIVE COLORS" by Plus records. "Humster" from this album got No1 on Download shop in Japan.moreover "Aquamarine" by hypnotic room got No1 on WhatPeoplePlay.and Many him tracks have been played and gave many feedbacks by famous Artists.For performance. He is playing DJ and LIVE that characteristic act by using him tracks and music loops and SE .He has played in front of so many people and succeed it in ageHa , WOMB , AIR etc. Moreover, SILENT MUSIC which he is belonging produced many big party and Festival with many domestic and oversees Artists in Japan.Also future, His music and act are aiming headline of dance music and keeping on evaluating.