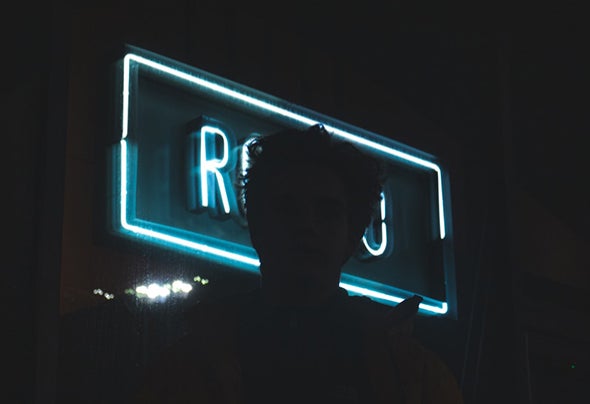 The Beat Robots had his first contacts with music when he was small, when he won his first guitar. From there, he fell in love with notes, chords and musical rhythms, passing through various instruments and strands. But it was in 2002 that he discovered his true passion. Due to the growing and strong electro house scene that appeared in UK, he got to know e-music and its vast universe. A committed researcher and addicted to music, The Beat Robots makes an eclectic mix in his sets with many minimalist grooves and vocals, ranging from indie, nude disco to tech house electro.