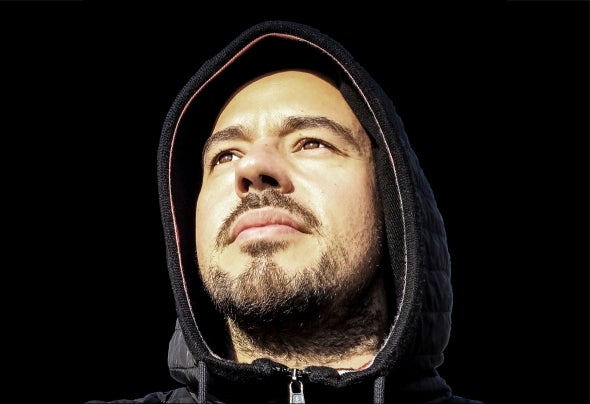 Kunert is a Cologne-based talent in the evolving worldwide trance/dance scene. Coming from the production side of the business, he started years ago teaching young talents how to get their tracks professional sounding. Working with well-known artists as a ghost producer, he now connects with the crowd as an artist himself. Kunert, who studied music production and composing in 2005, has been awarded the degree of Bachelor of Recording Arts from the Middlesex University in London in 2008. His signature sound is a mixture of solid baselines, harmonic elements with euphoric melodies, combined with an outstanding atmospheric sound design.Kunert’s DJ introduction was at Nature One 2016 Red Dancing Flames in Germany: an amazing debut with many really special moments and experiences. He ascended to new musical heights and made his way to the island of Ibiza with the assistance from his friend and manager Woody Van Eyden. Kunert was given the opportunity to play two venues for Woody’s well-known label HeavensGate – Live From Ibiza 2016 including a breathtaking event on the legendary SkyBar of OD Ocean Drive Ibiza Hotel which was broadcast live on di.fm. From now on Kunert is officially part of the HeavensGate Family and presenting his mix for HeavensGate each month.2016 is not only the starting point of working as a DJ, it also marked the release of Kunert’s first track August 1st on the album “Feeling Ibiza Vol.4“ on Cosmopolitan Flavour. This compilation already scored a 10/10 in the music column of FAZE Magazine Germany.His debut track “First Imprint“ Chillout Mix became a great success. Due to its positive impact he decided to also work on a Uplifting Version which was released on Alex M.O.R.P.H.s Label Universal Nation on March 6th, 2017!