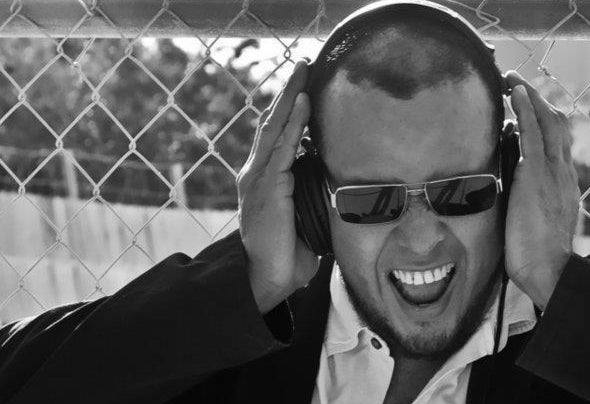 Originally from Brazil, Viktor Van Mirr was only 9 years old when his 4th grade class went to a local “dicosteca”, a night club, during a day field trip arranged by his school. On that day he fell in love with the lights, the atmosphere and the music! Growing up he first discovered and got to appreciate the pioneering sounds of french composer Jean Michel Jarre. T hroughout the years many others came to influence his preference in music styles and genres ranging from Pink Floyd to japanese composer Kitaro.In 2003 he started experimenting on the turntables after attending Ultra Music festival the previous year and, for the first time, feeling a connection with the crowd he had never felt before. Eager to experience that feeling again and to be able to make people feel the same way, he became a DJ. With electronic music passion running thru his veins, Viktor Van Mirr is only happy when he is jamming out. Wanting to spread his love for music to as many people as possible he started a weekly project, The After Party Podcast. In 2010 he teamed up with the guys from Manchester Global Radio to launch The Global After Party Radio Show. Broadcasting around the world and presenting the hottest and freshest tracks by artists from around the globe ranging from house to electro to progressive to techno and more.