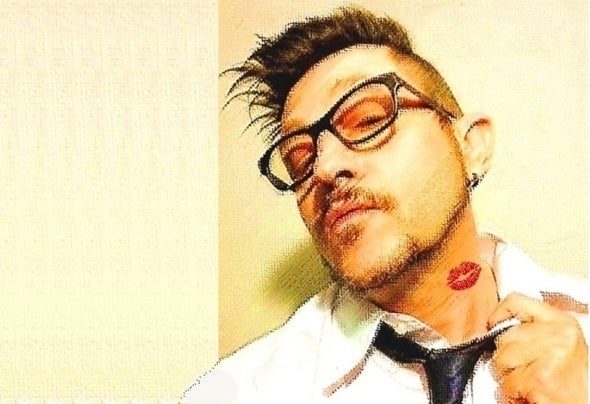 Luca Zeta is an internationally well known name in the scene of dance music made in Italy as DJ/producer, remixer and singer too. He and his music are appreciated in several countries of the world. He published a lot of singles and three albums (the first one even in Singapore ), his name appears in the tracklists of many compilations, but he also created good collaborations and synergies with various artists (Italian and international) and he cooperates with some Radio stations through his mixed and spoken sets. His favorite genres are dance music, italodance, hands up, jumpstyle, dubstep but doesn't mind other genres too. For him, the most important thing is that music could convey emotions. Even on the dancefloors.