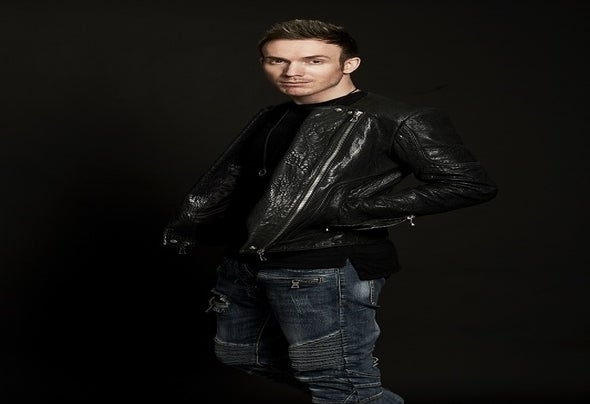 DJ Swindali has fast established himself as one of the hottest names on the touring circuit. With new artists appearing every day, it takes nothing short of raw talent to stand out. Born in England he drew on the country’s rich heritage in dance music and began his rise to success sharing the stage with international DJs including, Chase and Status, Fatboy Slim, Goldie, High Contrast and more. In a natural evolution, he began producing music and was awarded a First Class Honors Degree in Music, was featured on BBC Radio 1 emerging talents and also set up his own record label to be distributed by Sony. Inspired by the scene in Asia he relocated there five years ago. In this short space of time he has quickly made a name for himself, holding residencies at world famous nightclubs including his current residency at two of the top clubs in Bangkok, Route 66 and Insanity. Major labels have taken notice of his music productions. Live Nation recently signed his collaboration with Ozmo on the hit song “Still Here”, and “Overdose” with the famous singer Donyale Rene. Multiple times he has hit the Beatport Top 100 charts, has generated over 100,000 plays on SoundCloud and was rewarded three top ten’s plus a number one mix on Mixcloud. All whilst growing a worldwide fanbase with over six thousand fans on Facebook, over fifteen thousand on Instagram and more counting. Demand for DJ Swindali has seen him headline multiple music festivals, perform live on Fashion TV and conquer several famous venues, including Illuzion in Thailand, Sir Teen in Beijing, and several noteworthy appearances throughout the rest of the world. Including Shanghai, Malaysia, Taipei, Hong Kong, Cambodia, Oman, Myanmar, Japan, Vietnam and more to come. Expect a high energy show tailored to your target audience, covering multiple genres, featuring originals, remixes, mashups and crowd hype to ensure a magnificent performance. Join the party with DJ Swindali