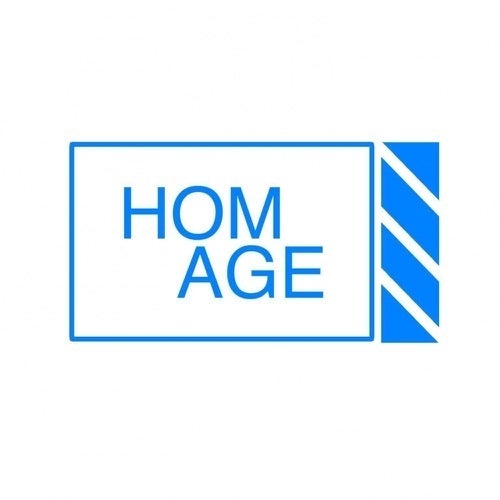 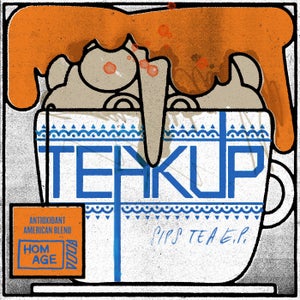 HOMAGE recruit Ohio's Teakup for 'Sips Tea', a six-track EP packed to the brim with off-kilter house tracks. Previously appearing Titonton Duvante's Residual Recordings and Tony Fairchild's is / was, the Midwest DJ/producer Teakup turns his sights to HOMAGE, turning in a set of exceptional wonky, Perlon-esque house for his debut appearance on the Brooklyn-based imprint.

Across the six tracks, Teakup's knack for crafting irresistibly weird house music is on full display, covering a variety of moods and styles throughout. Lead track 'Buckwheat (The Body Knows)' sees restrained chords drawn out across a skippy, textured beat peppered with plucky synths before moving into 'Evaporate', in which fluttering percussion and bouncing bass takes the forefront. Delving into headier territory, 'Ice Cream Spork' makes a beeline for the after-hours, as glitched out synthesis and visceral low end carry the track deep into the night. The monstrous 'What' follows suit with bubbling FX and twisted bass shuffling through a restrained and considered arrangement. Drawing on dub sensibilities and vocal samples, 'This Version' follows, and 'Diphthong' round out the release in fine style with another dose of stripped-back, glitchy gold.