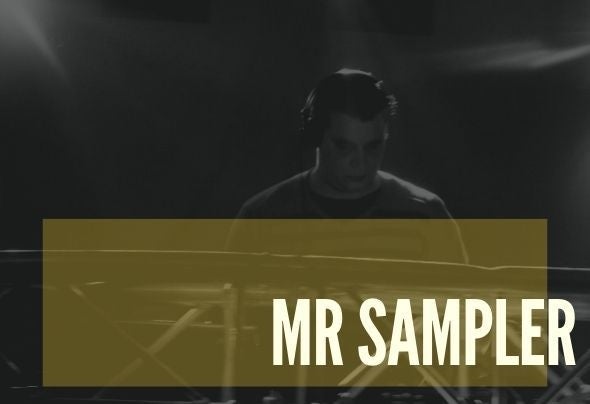 Born in the 80’s, Mr Sampler is influenced by the typical sounds of this decade like movie soundstracks and video games. He felt in love with electronic music in the early 90’s, inspired by the sounds of Prodigy, Dave Clarke, Laurent Garnier and the pioneers in techno music festivals like I Love Techno and Kozzmozz. He began to djing in 2000 alongside great Dj’s like Dave Lambert, Trish Van Eynde, Michel De Hey or Marco Bailey. After years of hard work, he releases his first tracks on Tailwhip records in 2018. You can enjoy his melodic and rhythmic music each Monday on his weekly radioshow on Warm FM.