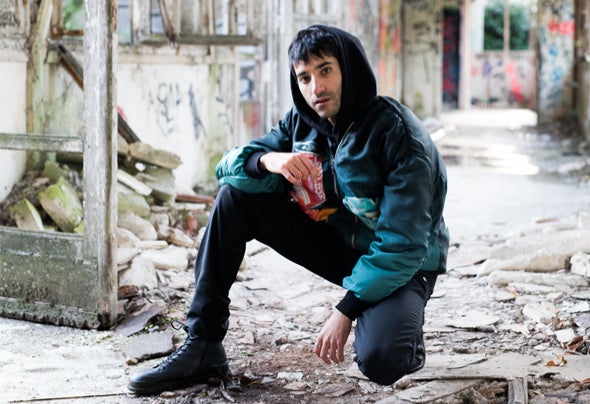 Subtyl’s co-founder and Qui Embrouille Qui core member, Sina XX won’t let you sleep. Having gained nation-wide recognition with his fierce closing at some of France’s hottest rave: Possession, Gloria or Concrete, Sina XX is a true defender of the original rave and club culture, based on diversity, inclusion and generosity. A mantra that illustrates perfectly in its sets, finding inspiration in the wild and politically engaged 80s as much as in the raw energy of the 90s. Identified by DJ AZF in 2017, his tracks are playlisted by Ellen Alien, Dax J or Anetha. Hyperactive, he’s launched Body To Body in early 2020, a label dedicated to collaboration. You were wondering who’s next ? There he is.