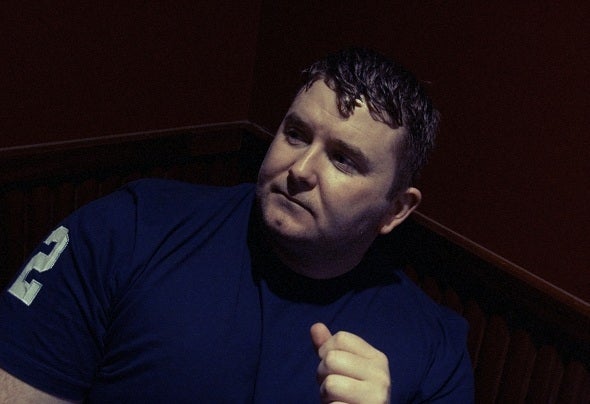 Tank's Legacy already ranks him as a leading player in deep dance music culture. His rise to the forefront has been more than just gigs and remixes his contribution to the scene via his label Planet Acetate Records means he has become a name synonymous with quality Deep House and Indie.The last few years Tank has made appearances at the Love Parade, Ministry of Sound and Fabric in- between managing Planet Acetate Records and their string of hit releases from artists across the globe.As a producer, Tank has built a reputation for outstanding releases; ‘Analogue Fixation’, ‘Defection’, ‘Xylotone’, consistently topping international dance charts, and has been involved in producing or mastering tracks for leading artists.Tanks belief and desire to inject freshness into a stale house culture also inspired him to to programme the Planet Acetate Show, which has quickly become one of the most listened to shows on the FM Dial. Every Thursday afternoon on Kane 103.7FM from 1-3 pm Tank delivers in the best deep and Indie house tracks from across the globe.All in all, it's been a BIG journey for Tank, pioneering a sound and attitude that's gained respect from fans and industry people alike hungry for Deep House or Indie and the integrity that Tank delivers.