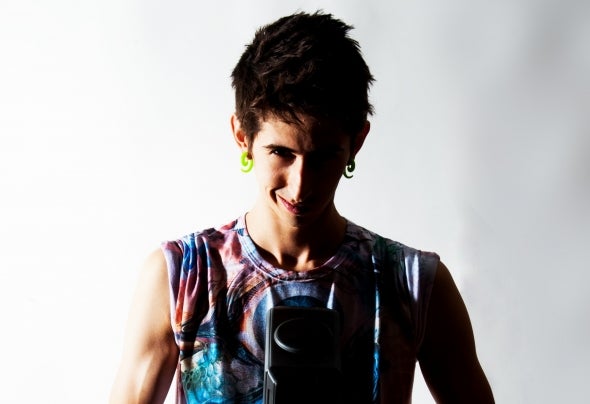 HAMMERER is the dream of a boy who, since was a child, wanted to shout to the world his desire to live outside the box while growing up he cultivated his passion for electronic music, music production and djing. At the age of 17 he became aware of the thumping rhythm of Psytrance and he fell in love with it ... With his first productions turned out to be real talent and immediately won a great success in the most important Italian festivals, in less than a year he began to bring his music to most of Europe and after in the world! HAMMERER is a name that is making its way among the great artists of the world scene and the musical productions are sweeping obtaining thousands of views a day. Hammerer has only one interest: create music to entertain the audience that every day gives him the strength to continue to hammer the world with his passion.