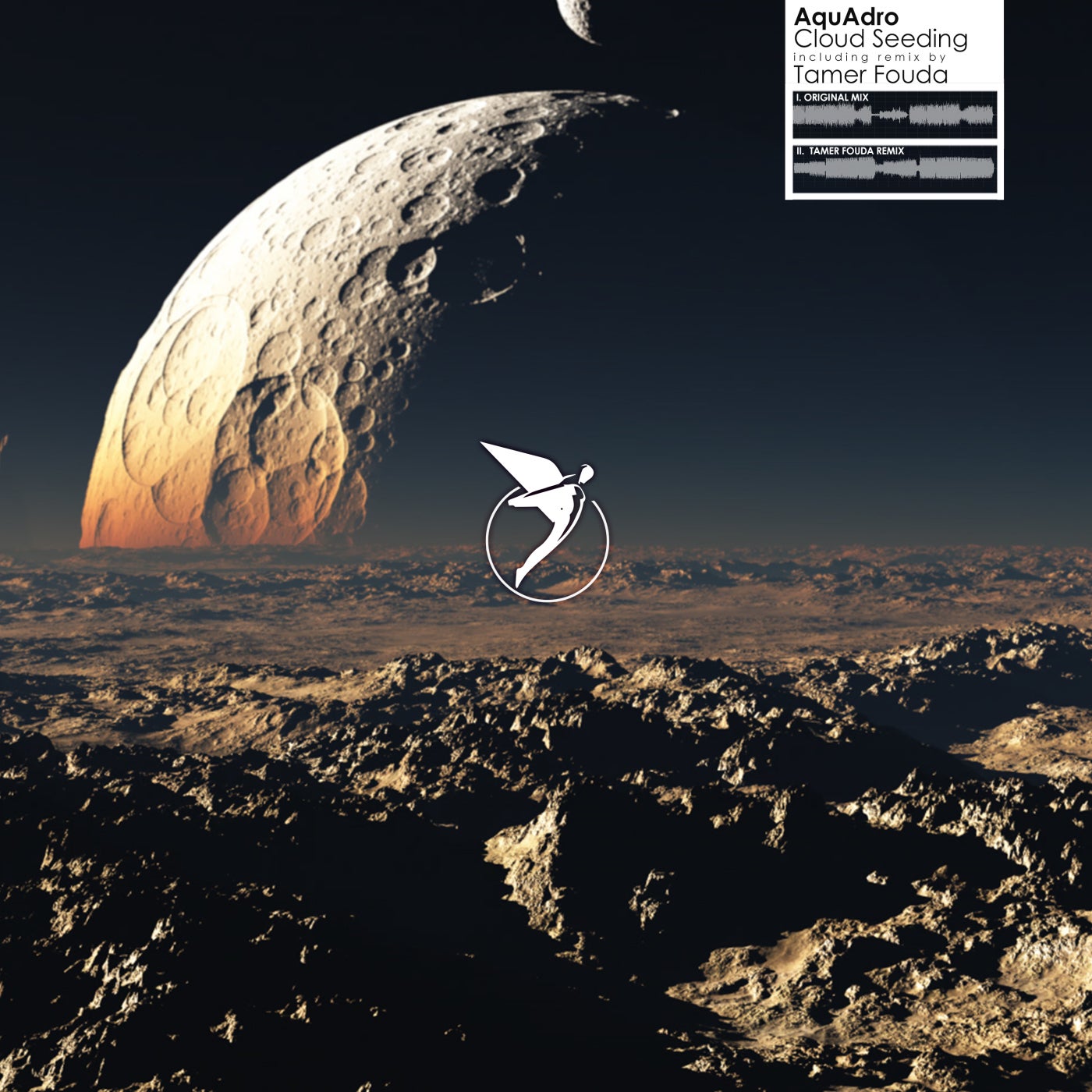 Hype
Astral Records concludes their summer season by welcoming AquAdro back to the label for a new single. Based in Italy and comprised of Andrea Del Grosso and Antonio Castaldi, the AquAdro project first emerged in 2007. Inspired by the sounds of Hernan Cattaneo, Deep Dish, Satoshi Tomiie and more, the duo found favourable footing in the progressive music underground, landing releases courtesy of Bonzai Progressive, Stellar Fountain, Sudam Recordings and their own Revelation imprint. A shift in style has reinvigorated AquAdro of late, with a distinct astral techno flair to their productions the Italian duo has found a home on Awen Records, Three Hands Records and Valkyria Records. Having made their Astral Records debut earlier this year with 'Nuwa', the duo now return to the label with an impressive follow-up entitled 'Cloud Seeding', alongside a remix from Tamer Fouda.

As one of the biggest productions of their career, AquAdro's 'Cloud Seeding' creates an electric mood from the outset. Punchy beats and rippling bass unite for a crunchy low end, while spacey effects and fragmented vocals add nicely to its arcane nature. The narrative evolves as the main break takes shape, as strong astral themes, wavy arps and ghostly vocals perfectly segue into a classy drop and epic finale.

Making his label debut with the lone interpretation of 'Cloud Seeding' is Tamer Fouda. Hailing from Egypt, Tamer Fouda has been a fixture of the electronic underground for the better part of two decades. His melodic house and techno sound has earned the praise of top trendsetters such as Fideles and Fur Coat, while emerging imprints Aletheia Recordings, Mirror Walk, Us and Them have been recent homes for his far-reaching sound. Now adding Astral Records to his resume, Tamer dials in a powerful rendition of 'Cloud Seeding'. Tough and groovy in equal measure, it's a mix that carries the sensibility of the original, while adding a darker vibe through devilish stabs and otherworldly effects.