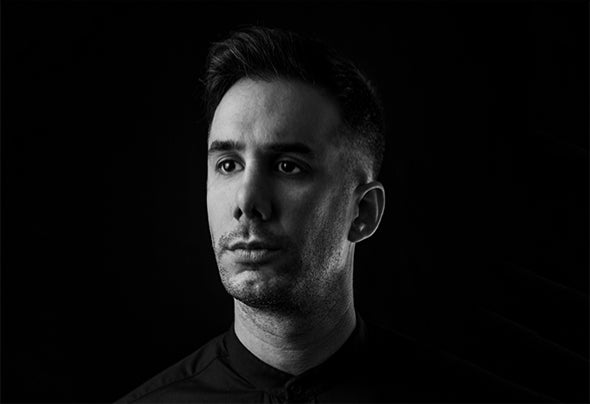 Joone is a DJ, producer and label owner based in North London. His first solo EP, Infinites Between, was released on his label Acrylic On Canvas, showcasing a diversity of sounds with a truly raw edge coated with underground tones. His tracks Ghostshells and 005 appeared on the yearly compilation of Hungary's upcoming underground electronic label Secret Fusion, gaining support across dance floors internationally. On remix duties he took over Berlin artist Kat Koan’s single 'Lustfire’, delivering his signature angular sound, incorporating influences from synth wave and break beat. Joone’s Exit Aquarius EP is his next solo material to come out on Brazilian label, Living Like Birds, followed by The Affair, a hugely successful track which became one of the most heavily played songs during the 2020 Tulum season. His most recent work, entitled Mutable Character, is coming out on Toto Chiavetta's Label Borders Of Light. This EP has gained an array of support from prominent DJs globally, including: Dixon, Lehar, Musumeci, Denis Hovart, to name a few. Joone does not limit himself to one sound profile, however; his disco side project, under the name ‘Quattrovalvole’ has been released on labels such as: Disco Halal, Secret Fusion, Oraculo Records and Acrylic On Canvas.