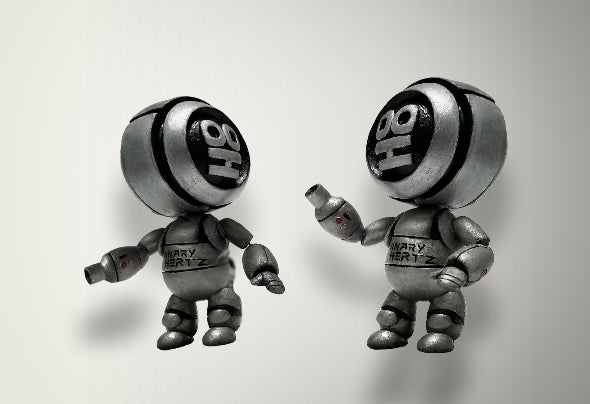 Binary Hertz is an American Dance Music Project led by front man Jeremy Miller and newest member Sam Norris (Techno Deviant and Audio Bender). Producing and performing all original material while combining an infusion of live elements using MIDI controlled devices with an emphasis in Trance, Tech, Techno and House. Blurring the lines between genres and pushing creativity in many new directions both on and off stage have resulted in the development of everything from that “Funky, Filter, Disco House” vibe as well as a full spectrum exploration of “Progressive, Euphoric” and even “Melodic Dubstep / Chilled Out” tracks. In addition to the fast growing original body of work produced by Binary they've also done remixes of "Disarm You" by Kaskade, "At Night" by Shakedown, "Bring It" by Wyght and are featured on The Official "Groove Is In The Heart" Remix pack with Donald Glaude and others. Often taking the center stage in Duo fashion and playing their own music exclusively, they have already toured with and grabbed the attention of Donald Glaude, DJ Dan, The Crystal Method and Infected Mushroom on several occasions.