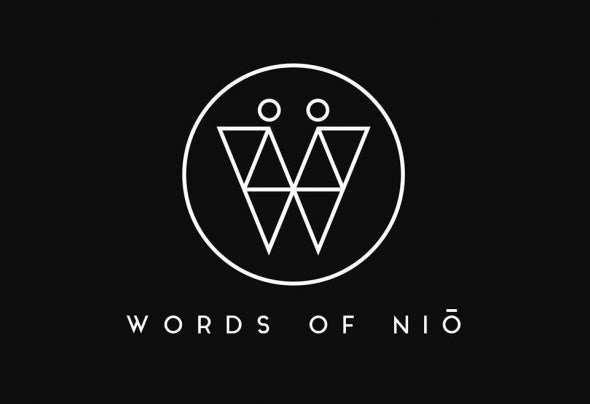 Words of Nio believes in the power of sound as a way to open new levels of awareness, intuition, healing, new states of consciousness and love.As a musician from early on in life, yul draw inspiration from years of touring, recording and playing live music (Guitar/Songwriter/keyboards) Influenced by artists such as Pink Floyd, Depeche Mode, The cure and recently Recondite, Mind Against among others, His sets and productions aim to blur the lines between the physical and emotional realms, using his understanding of music as a tool to achieve higher levels of consciousness.