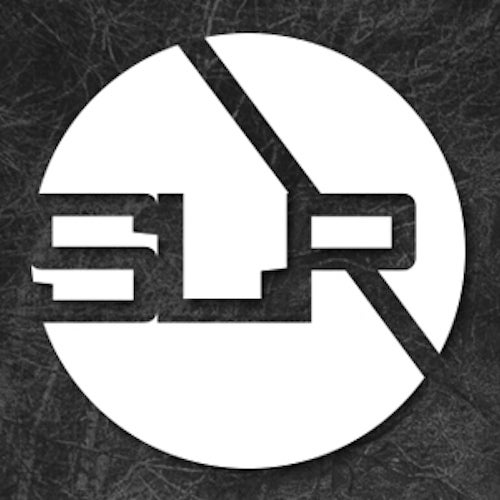 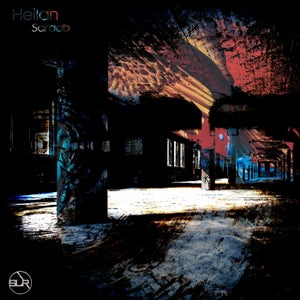 Sub-Label Recordings welcome HEILAN to it's Black label, with his debut techno EP. Mixing the darker elements with hints of vocals, melodic synths and guitar riffs. The three tracks were produced in Beirut, Lebanon, and were inspired before the catastrophic blast that shook the capital.

Kaleim is an atmospheric journey inspired by the Lebanese mountains in the depths of winter. Combining cinematic soundscape to create a narrative journey for the listener. The dulled kick from the clubs of the capital in the distance, whilst reverb-soaked vocals and pads take on the intangible qualities of the mist and snow of the rocky mountain tops.

Saraab sets an altogether darker tone as a deep, driving, emotive techno track. Swelling pads collide with otherworldly sounds, while epic guitar riffs wash through, before all the elements align into a chaos reminiscent of Beirut's underground nightlife. Harsh, industrial sounds reflect history and the scars of the city.