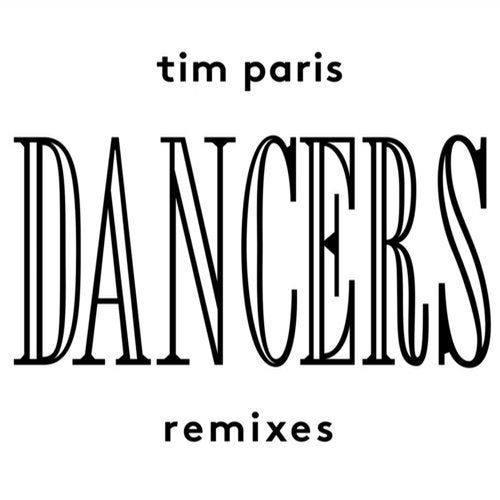 Whilst Tim Paris' excellent recent album on My Favorite Robot is still picking up plenty of praise, the label have invited a carefully hand picked selection of remixers to turn in their own version of three different tracks. Red Axes, Nyma, App and Jon Charnis & Hands Free are the chosen ones and the results are brilliant. Up first on 'The Grip', Red Axes are a DJ and production duo based in Tel Aviv, Israel, formed by Dori Sadovnik and Niv Arzi who have previously released on Relish, Klasse and I'm A Cliche. Their remix is a steely, darkened disco affair with reverb coated guitar licks and chugging drums coming over like the soundtrack to some Hells Angels get together in the woods. Next Up Nyma hails from Tehran but lives in Berlin and has found favour with his originals on Magda and Troy Pierce's Items & Things. His take on 'Disco Ellipse' is a supple bit of techno with plenty of minimal sound design fleshing out the bouncy, futurist groove. It grows ever more intense as hypnotic blurts of synth come into the mix, and will drive dancefloors deep into the night. Tackling 'Extreme Nails' first is App aka Watergate's Peter Pixzel and August Jakobsen, who have fomented their own melodic tech house style with releases on Diynamic and a great live show to boot. Their trippy, late night mix is full of inventive charm, busy drum patters and celestial melodies that bubble up through the track as it squirrels on. It's a loopy, rolling number that will sound perfect on the DC10 dancefloor this summer. Also remixing the same track is American house duo Jon Charnis & Hands Free. Their version flips the original into a blissed out bit of twinkling, melodically rich deep house that needs to be heard on a beach under the stars. It's emotive and tender and beautifully sensitive. These four unique re-workings all add something very new and different to the originals and prove as ever that My Favorite Robot really has its finger on the pulse.