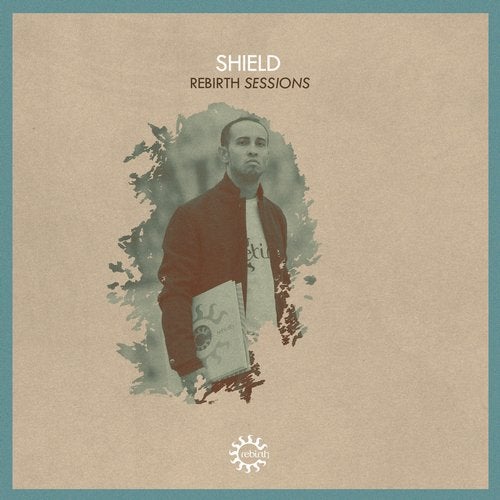 Exclusive
To close 2016 we are pleased to have Daniele ‘Shield’ Contrini to compile the new volume of the Rebirth Sessions series, selecting some of his favorite songs of the label in the first 10 years. Shield is the owner and mastermind of Rebirth Records but his journey began away back in 1998 when he started the collaboration with Bacci Productions, and later as A&R and promoter for Oxyd Records. As one half of NUfrequency (alongside Cristiano Massera), Shield was responsible for producing the timeless songs ‘Go That Deep’ (featuring the amazing the legendary Shara Nelson) and ‘Fallen Hero’ (featuring Ben Onono) both included in the album ‘Connected’. Shield also produced a few re-edits of house classics that made jumpin some of the key djs in the scene, and his collaboration with Robytek gave to life music in collaborations with Foremost Poets, Antena and Liquid Liquid among the others and releases on Rebirth and Cadenza. In 2014 they were also responsible for the edit of ‘The Infamous’ by Butch & C.Vogt, one of the biggest underground tracks of the summer. Shield says ‘This compilation is dedicated to the Love of My Life, Antonella L. Our story also started ten years ago ! Antonella has been giving me so much, she supported me staying always close to me, and she is a reference point in my life. 2017 will be a year of change, decisions and growth for me’. The session includes music from Tevo Howard, Larry Heard, In Flagranti, Dave Aju, Joe Claussell, Menik, Ripperton, Soulphiction, Adesse Versions, NUfrequency, Freaks, Rising Sun and Gregorythme, plus some special unreleased edits, reprises and bonus beats produced by Shield for the occasion.