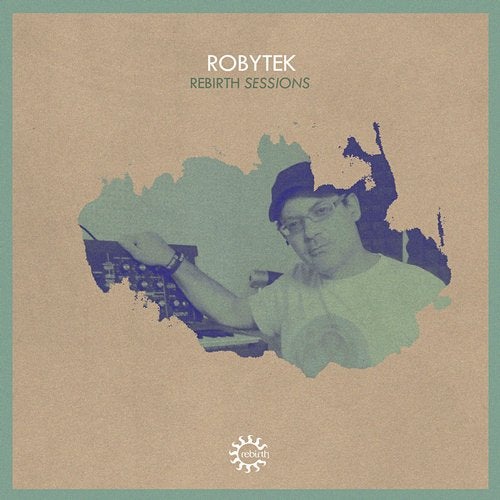 The Rebirth Sessions series continues with another of our artists selecting their favourite Rebirth tracks ever...and this is the time of Robytek ! Veteran producer Roby started playing disco music in a small town radio and in the early 80s, fascinated by the Afro Cosmic Sound, tried to experiment his own style. Robytek established his name playing in many clubs and festivals around the north of Italy, alongside great pioneer djs like Rubens and Daniele Baldelli. In 2005 he gave life to the Believers project, with the vocal talent of Chelonis R. Jones and in 2007 he started working for Rebirth Records producing 'Sun', one of the most played recordis in Ibiza and the following year 'Luna Africana' remixed by Roland Appel. In 2012 the 'Way Of Life EP' on Lucianos label, Cadenza Records. In 2014 the re-edit of 'The Infamous' Butch & C.Vogt, one of the hottest tracks of the year and most played in Ibiza.
In the last years Robytek also produced on labels like Suara, Renaissance, Off Recordings and Stereomono.
The session includes music from Radio Slave, Freaks, Corrado Bucci, Ripperton, Telespazio, System Of Survival, Faze Action, NUfrequency, Bocca Grande, Morgan Geist, Tensnake, Los Updates, Akra, Lake People, Gregorythme, a special unreleased Robytek Vs Shield re-edit of Seasons Of Love by Blaze, and a brand new Robytek track !