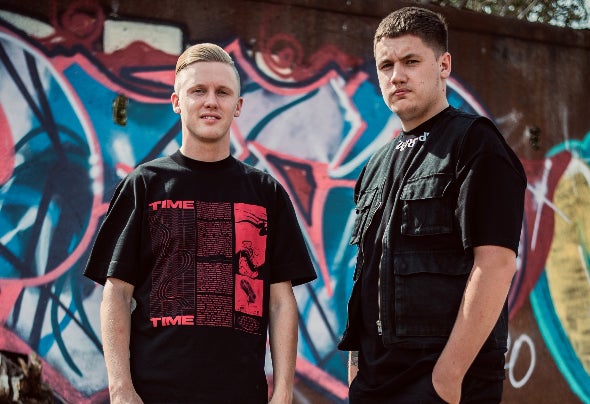 HAYNES are a formidable DJ and producer duo taking 2020 by storm. Beginning as a solo artist back in 2014, Tommie begun by playing the house music circuit in Kent & London. Liam’s musical journey came to a start in 2016, often inspired by his brother, gaining a love for house music. It wasn’t until after a few sets playing alongside each other that they realised their true potential as a duo and so HAYNES was born. The two young producers stuck to a sound they wanted to make their own. Heavily influenced by their love for old school hip hop, breaks and miami bass, their music is well received during a peak time slot. Their 2020 has started off brightly securing some huge releases on some of tech house’s biggest labels. The turn of the decade has seen a track released on Hector Cuoto’s mighty Roush. Being inspired by Jesse Perez, it was a dream come true to sign a two track EP to his label Mr Nice Guy Records. The rest of the year is looking to be a busy one with forthcoming releases coming on Roush and La Pera.