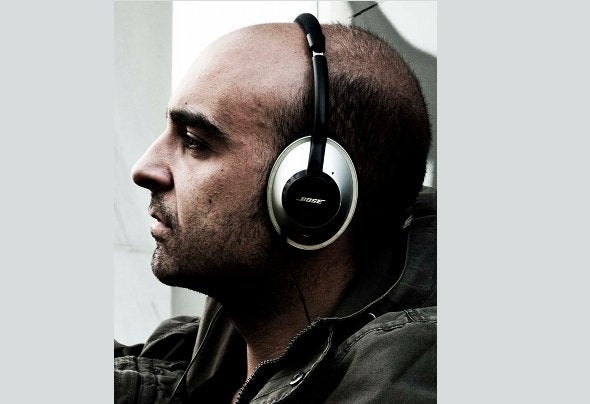 Carlos, a music producer and DJ born in 1987, influenced by jazz and Motown from the start, grew up musically with hip hop, reggae, until reach electronic music from Cristian Varela to Van Hai, and many others electronic artists who have influenced.His sets, combining Techno and Minimal, achieves very high level of performance, with remarkable rhythms and vibrant mixers. Not satisfied with only DJing, in 2009 began producing his own music.As a further step in his career, he has recently set up 'Price Tag Records’, his own record label, where Techno and Minimal and Tech House-styles are played. Under this label, Carlos throws its own compositions and combines new talents and well-known artist, completing the catalog.Carlos has been working with few labels such as Delicious Recordings, Corruption Records and Ak Series among others.At present he is involved in various musical projects and continues to promote production. One of the main attractions, no doubt, is the new live set for 2013/2014, including sax, bass guitar along himself with your synthesizers and groove boxes make a unforgettable experience for the public.