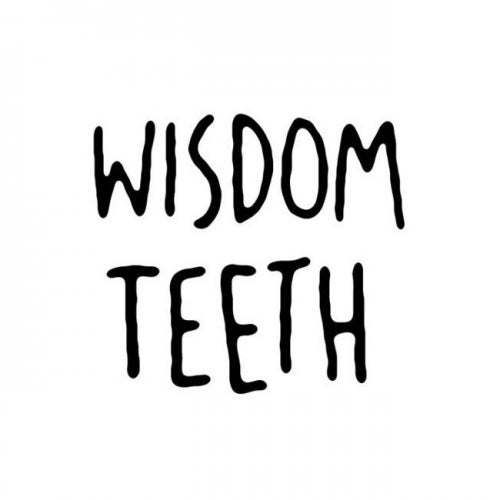 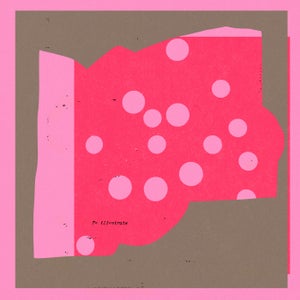 'To Illustrate': a new collaborative album co-produced by a group of artists from the extended Wisdom Teeth family, spotlighting a scattered scene of producers making forward thinking electronic music of various hues around the 100 bpm mark.

It's been impossible to miss the unparalleled levels of creativity taking place at lower tempos in recent years. Whether it's the reggaeton-inspired club music coming out of the Americas, the resurgence of downtempo and trip-hop influences in ambient and electronica, or the chuggy UK bass variants coming out of cities like Bristol, London and Manchester, there has been an unprecedented creative buzz around these slower BPMs.

'To Illustrate' attempts to capture just a small slice of the action taking place here, and looks to an international pool of producers and interrelated sounds to do so.

Nick León represents the booming Miami scene, where Latin American sounds are being reimagined and reframed to create something kindred with UK bass music. Salamanda and abentis - from South Korea and Japan respectively - contribute low-slung, tripped out takes on ambient and downtempo, finding close sonic counterparts in UK producers Iglew and Glances. Elements of hip-hop and RnB creep through in label-heads Facta & K-LONE's 'Kiss Me, Can't Sleep', while UK artists Henzo, Clemency, Yushh and Hussko pull things closer to the slow/fast stepping rhythms of dubstep and drum and bass. Taken together, we find a cross-pollinating global scene of producers making genuinely forward-thinking and no-name electronic music - interconnected, but only just.