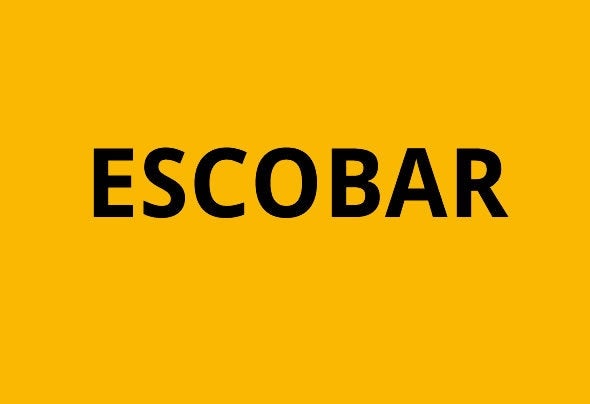 Dj since 1992, remixer since 2000, and musical producer since 2006 in march of the same year begins to produce track style tribal, tribal house, electro tribal latin tribal and beginning with the production of track in these styles, just with the help of a pc. In march of 2006 produce the track "get ready", which is success in mexico, colombia, venezuela, brazil, uruguay , spain italy , uk , usa, and to be a great acceptance in radio broadcasting and clubs in these countries . Launch in 2009 the mega hits “trip to andes” positioned in 1 place of chart in belgium , “pump up the power” top 5 in sales in bulgaria and “insomnia” also placed in the top of sales in the most prestigious stores 5 continents. The year 2010 was the year of consolidation to be recognized into the 20 best producing progressive house style in south american. Shared the stage with the likes of oliver ho, dylan drazen, surgeon, markbroom, kazu kimura, ben sims, gaetano parisio, marco bailey, tim baker, claude young, oscar mulero.His music has been support by offer nissim, mike cruz, and many others artistEscobar live act presentations in argentina, brazil invited to tv shows and interviewed in more than one hundred radio as the main exponent of the tribal house of chile.Launched in 2010 the business of music being owner of more than 5 record label beyond the recognized distribution company leader in south america called Dancephonic distribution. Escobar this year is still the main and most renowned Chilean exponent of the tribal house in the world.