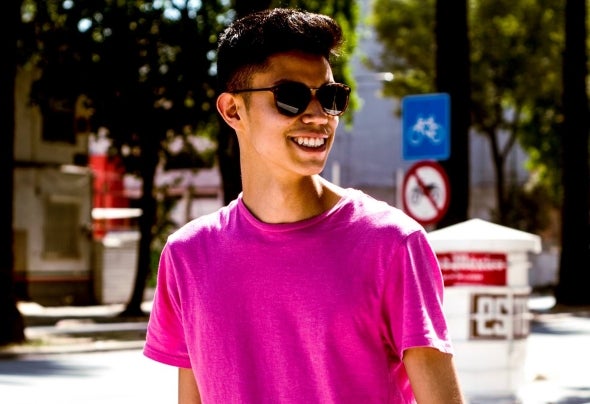 2017 has been a tremendous year for a young and talented producer BSHM. With his signature sound and style, it seems that house music’s top record labels are ghting over who will be the next imprint to host his productions. One notable release is “Skyline”, his groove hit that came out on Hoist Records and took the dance world by storm, gaining support from all the top DJs in the world. Axwell and Ingrosso, Blasterjaxx, Ummet Ozcan, R3HAB, Fedde Le Grand, Dannic, Cedric Gervais, Plastik Funk and Delayers are all loyal supporters of BSHM’s music and his productions shake dace oors at festivals worldwide. Now based in Mexico City this Mexican born prodigy is working on taking over the world with his masterful productions.