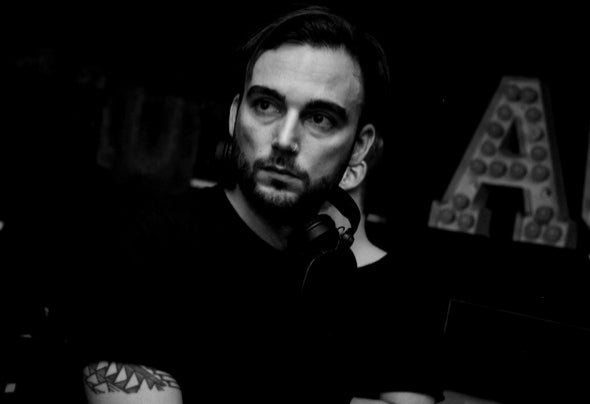 Born in Verona in 1986. In the last 12 years he has played in the best clubs and parties in the city such as Alterego Club, Veniceberg, Just Married Party, Varianti Festival, Movieland Music Festival and much more. Oriented his sounds ranging from the Chicago house to techno, often drawing records from the past in his sets. His productions reflect this, ranging from deep sounds to techno sounds. Last of this winter the releases on Black Sea Side Music, Dub Collective and Vandalism Black Series.