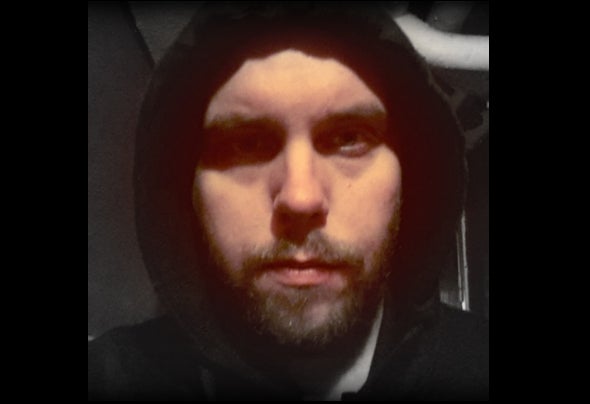 Alantis is the product of swedish dj/producer Anton Normark With a life long passion for music, and a sister who introduced him to the techno-music in the early 90´s, it was just natrual to move on to producing his own music. Producing various styles under a bunch of aliases before it all merged into Alantis. Some call it tech-house with a swedish touch.. After signing a track to legendary Hotfingers Records in the beginning of 2014 he has released a bunch of originals and remixes on various labels (Abracadabra Rec, Hocus Pocus Rec, Di One, Gramophonique, Creptonit Records etc) With the support of legends like UMEK in his back, hes charging with more releases for the second half of 2014.