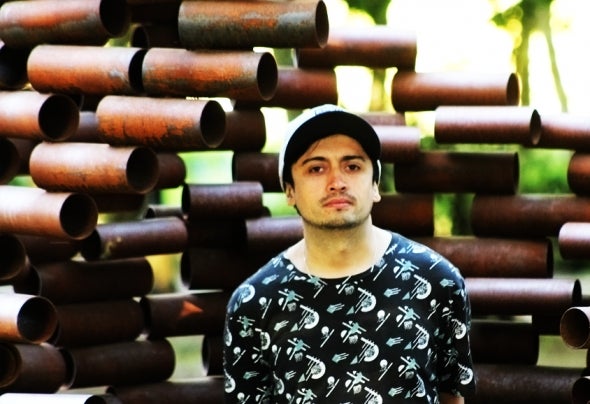 Rodrigo Ríos is a DJ and producer, born in the city of Valdivia, located in southern Chile.His love for house and dance music began at an early age, listening to many DJs.His creativity and skills are what characterize it when creating and mixing.Since 2009 he began to be resident DJ of several clubs in the city, learning the art of being a DJ. He participated in important events in many places in Chile.In 2010, Rodrigo participated in a young DJ contest that won the first prize as the best in his city. In 2012 with a remix of the English band "Hot Chip" was awarded with the choice of the community and was one of the two best remixes of the contest, the song was "night & day".This year he joined the record label "Power Beat Records" in which he has released several Ep's and remixed several artists, has had support from international DJs such as Roger Sanchez, Joseph Capriati, Stanny Abram, Luciano, Lex Loofah among many others . It is part of label such as "abracadabra recordings" of Slovenia, "Beats life record" Aregentina, "Muzik xpress" Uruguay, "Dsc Music" ChileIn 2017 I remixed the song "Standing in the middle of the field" of the Australian band Cut Copy which had an excellent reception on Youtube. 2018 will launch its first album which will go through various sounds of electronic music, from deep house to techno.