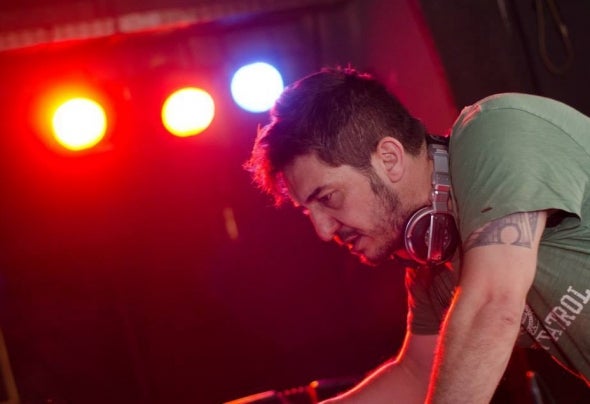 Born in Athens 1976, Studies: American Univercity of Athens, Bachelor marketing and minor in public relations. Started djing 1995 in small venues in Athens, and with a small group of friends mobile rave parties. Through this effort played amongst the biggest names of electronic dance scene in Greece & foreings such as Flash Brothers, dubfire,Leon Bolier,Artslaves,Spartaque,Marko Fuerstenberg,Gel Abril and other top dj's. 2005 started residency at STEREO club, one of the clubs down town of Athens. In 2006 moved as a regular resident at the biggest dance venue of Greece LUV club (THE HALL)for three years. At present time playing as guest, all around Athens clubs:Mamacas ,Terraza,..Also john has his own radio show (123 BPM) at Trustradio.gr for 6 six several years.