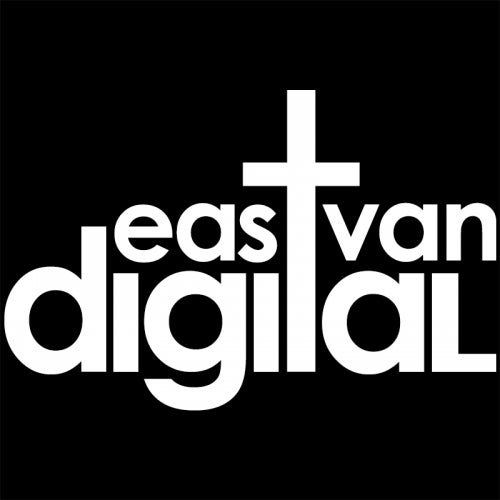 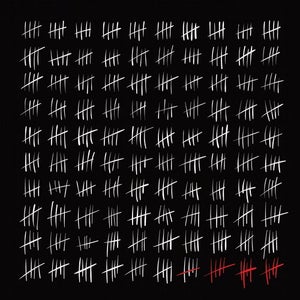 East Van Digital presents our 100th release, a compilation showcasing the talent and underground sounds that EVD is now well known for.

The course of electronic music history has been predominantly influenced by certain scenes. Manchester, Chicago, Detroit, all the way back to the BBC Radiophonic Workshop, GRM, and Max Mathews-era Bell Labs: each of these momentary happenings made brave new waves that rippled out to distant shores. The hundredth and final release in East Van Digital's catalogue captures a snapshot of a similarly expansive if briefly lived scene based in and about East Vancouver, a post-millennium era of unfettered creativity filtered through the label that Joseph Martin built in the wake of Liquidbeat.

The powerful people who crafted EVD's centennial release long nurtured the scene in No Fun City and across the West Coast. Many were residents at the Lotus Sound Lounge or regulars at Entheos, Soundwave, Atmosphere, and countless other culturally significant venues and events that have long since ceased operation for one reason or another. Most of them remain fixtures at British Columbia's finest freak fests, namely Shambhala and Bass Coast, the latter of which was co-founded by The Librarian. Anyone who has been to the Fractal Forest early on a Saturday knows that Martin's Caturday Morning Disco is as essential a part of the complete Shambhala experience as seeing whatever Longwalkshortdock has prepared for that year, which is always something different.

While Chicago and Detroit were intrinsically linked to a signature style, East Van in the early 21st century was more of a melting pot, reflecting if not anticipating the overarching move of mainstream EDM to eschew
particular genre classifications in favor of openminded bass worship. Granted, techno and, to a much greater extent, house were staples of its founding aesthetic, but over time, myriad forms of electronic music left its mark in EVD's output, from dub and downtempo to hip-hop and jungle. Knautic came from a background of adaptive sound design for
video games. The inimitable violinistextremist Kytami has cleaned up at the Western Canadian Music Awards, and ill-esha started off as one of Canada's only drum and bass vocalists before taking her electronic-pop future bass empire to great heights in Colorado. As long as the music serviced the dance floor unpretentiously, it found a home here, however briefly.

Indeed, nothing lasts forever. Vancouver is a city forever in flux. Where once Kitsilano was hippy central, decades later it went full yuppie, a poignant vantage point from which to watch the finest music venues
eventually become condos. Though the city, and pop, will continue to eat itself, what happened in this space at this time will resonate in perpetuity. This compilation archives the inarguable proof of what EVD achieved in a hundred releases, a collection of waves from all over joined together in a momentous push forward and outward. What happens next is up to the future to decide.