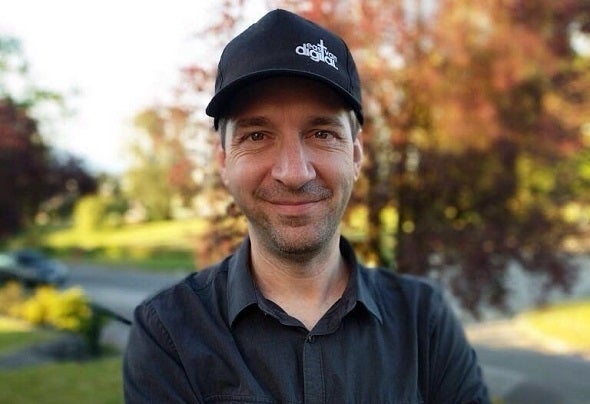 Joseph Martin has been mixing records since 1998, and is a resident DJ at Shambhala Music Festival’s Fractal Forest, since 2004. From 2003-2006, he hosted The Shakedown, a weekly online radio show, featuring over 80 djs from across Canada, and with the Liquidbeat collective, produced some of the B.C. interior’s most inspiring parties. In 2010, he became a resident dj with Signal Saturdays at the former Lotus Sound Lounge in Vancouver. That same year, he created East Van Digital, and has since curated a catalog of 100 releases, featuring artists from around the world, showcasing a variety of electronic sub-genres.