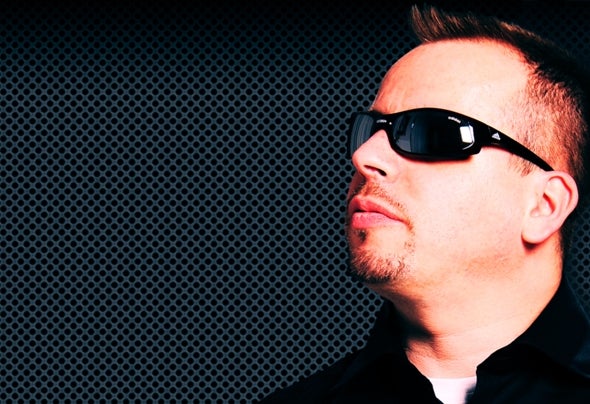 After several vinyl publications, CD licenses and DJ performances the name "Thomas Bruchschmidt" became a global term for good electronic music. He already produced on these and other labels: Psycho Records, Globe, One Way Records, Ministry Of Sound, Down Underground, Edel, Resident E Recordings, Premium, Dance Network, Quadrophon, BMG, Psycho Tunes With his DJ performances in Germany, the Netherlands, Switzerland, Luxemburg, Great Britain, Scandinavia etc., as well as through certain radio gigs at Sunshine Live, Radio Unity etc. and as resident DJ in the Discotheque EASY, Diez and at the Colloseum he managed to constantly increase his awareness level. His tracks can not only be found on vinyl but also on several music compilations as well as in the playlists of international top DJ’s and dance charts. In 2010 he founded the music label “PSYCHO TUNES”.