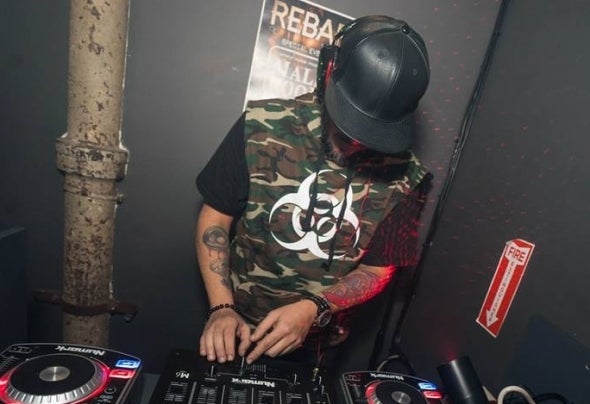 BioZounds a HouseMusic, DJ/Producer, specializing in the sounds of Brazil,Colombia, and Mexico Tribal House, infused with electronic elements. A passionate and dedicated DJ committed to producing music that will stick to his signature sounds yet he is open to exploring where his sounds will take him. As he tests sounds and various elements and they seem to work, he explodes them in to new dynamic beats. Best known for his energetic,Tribal House sound and tweaks his sounds by adding electronic elements to his tracks. Bio Zounds hosts his own show on DIFM. Resident DJ for the SLAY, JERK! and MALE ROOM parties in NYC. Has played in venues in PR, Orlando and NYC. Winner of the One Magica lWeekend (OMW) 2K17 DJ Contest. Named 2018DJ On The Rise by KinksterMAG, NYC, and isanartis tofthe BMM label