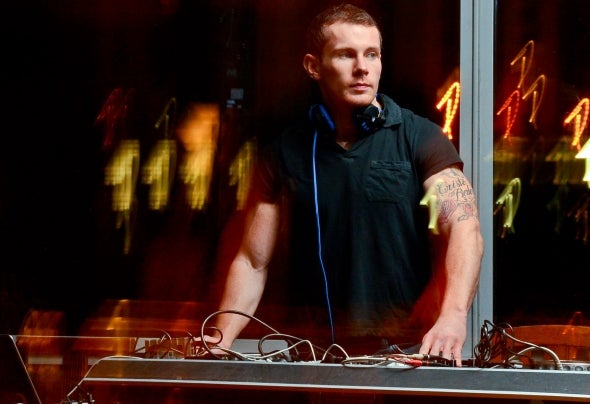 Danny O, has been resident at Ibiza’s legendary Bora bora since summer 2012 and a regular at Cafe Mambo since 2010. His recent productions have been released on high profile labels including: Toolroom, Strictly Rhythm, Smiley Fingers, Celestial and Hype Music. These releases have gained support form the likes of: Luciano, M.A.N.D.Y, Roger Sanchez, Wally Lopez, Claudio Cocolutto, X Press 2, Alfredo, Pete Gooding, Sergio Fernandez, Robert Owens, Hauswerks and more.As well as summer resident for Bora Bora he is now one of their international tour residents and will be ending 2012 by headlining their event in Bahrain. Since the turn of the millennium Danny O has been providing an eclectic soundtrack to dance floors across the world.From his home city of Newcastle where it all began, to California, The Middle East and his famous Ibiza residencies. Inspired by the knowledge he garnered listening to Kool and the Gang, The Beatles, Bob Dylan and T Rex as a child and his adolescent lust for house music, Danny O has become an incredibly musical, versatile and open-minded dj who wont rest until the crowd are chanting ‘one more tune’! Some of his main influences as a DJ have come from people like: Dennis Ferrer, M.A.W, Armand Van Helden, Carl Cox and Fatboy Slim. After obtaining a degree in Logistics Danny realised it wasn’t for him and embarked on a pilgrimage to house music’s homeland, Ibiza in a bid to become a DJ.