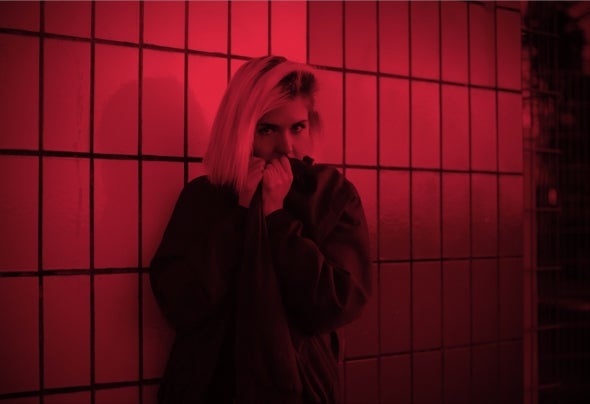 Spanish techno producer and Dj Mar Flores is one to watch. After harnessing her production skills with a sound engineering degree in London, she relocated to Ibiza in 2014 as a means of propelling her DJ career, and it wasn't long before she was gracing the decks of the legendary Space Ibiza. Mar has continued her Ibiza domination with residences at some of the island's most revered clubs including Sankeys Ibiza, Cova Santa and Eden Ibiza, whilst enjoying a strong presence on the likes of Pure Ibiza Radio and Clubbing Tv. International bookings from festivals such as Arenal Sound and Amsterdam Dance Event, legendary clubs VLLA Club Amsterdam, Club Douala Ravensburg and Room FM have continued to put her on the map. Mar has warmed up the danceoor for acts such as Josh Wink, Dave Clarke, Rebekah, Monika Kruse, Juan Atkins, Oxia, Ben Sims, Fatima Hajji or Marco Bailey. And with releases on Silver M Label, Advanced Label Berlin, Frequenza Records and Truesounds Recordings, her productions are making some real waves within the Techno community. 2019 was a huge year for Flores, with an incredible debut set at Amnesia's Pyramid alongside Charlotte de Witte, Len Faki, Matador and Four Tet, as well as securing a weekly residency at superclub, Privilege. From 2020, she is the music director of the newly Techno focussed label Usanza, and her curation skills will surely continue to ourish both on and off the decks. Mar Flores is on the rise, and 2020 promises to be her biggest year yet.