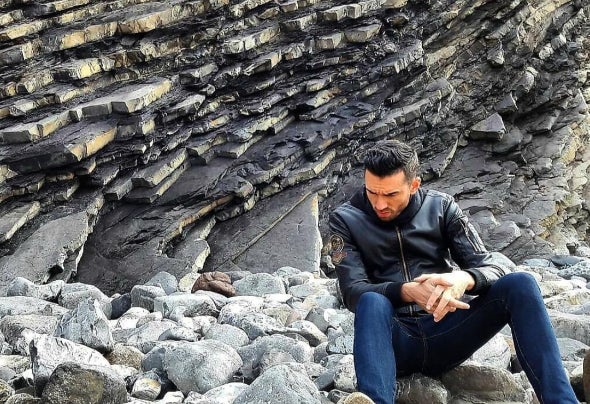 He began his career as a DJ 25 years ago ,inmersed in the depths of the RAVE , EBM and HARDTRANCE movement,but when the new culture of AMERICAN HOUSE music and the beginnings ot current TECHNO emerged, He quickly changed his musical vision. inuenced by mithycal producers of DETROIT , NEW YORK , and CHICAGO He developed a deep ans underground style. when He began his career as a musical producer, He always self-taught the inmediate need to offer a new musical point of view, and a very personal sound, all developed in a small home studio. He has currently worked and collaborated with some of His Idolsand with spme of the most innovative producers of great success.