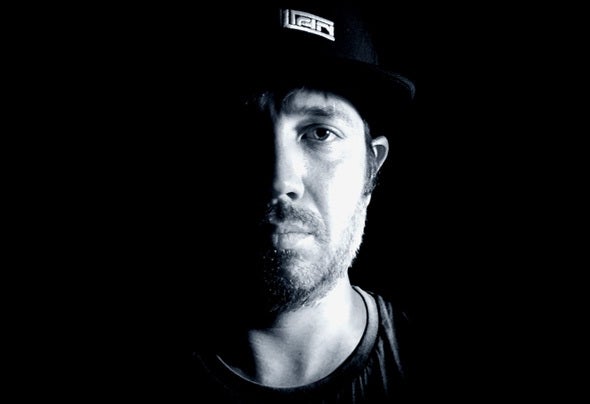 AXILLIAN“Neuro infused Drum & Bass artist” London, UK.Axillian is best known for his twisted and narly neuro drum & bass styles. His own infused personal tastes of high frequency and hard-hitting energy make for a unique hearing experience.Influences stem from such names as, Disphonia, Mefjus, S.P.Y, Andy C and many more, he is pushing his own boundaries within the scene, even down to co-owning the drum & bass label Exitus Records with female artist Quartizone.From 2009, when under his old alisis 'FiendReflex', Axillian took to the decks with much anticipation, and with the support of one of his favourite promotors, he got his first break at the world renowned Planet Angel, where his love for performing took shape and helped grow his passion, not only for Drum and Bass, but also for the energy from the dance floor.2017 has seen momentous changes for Axillian, from his new re-branding from his old alias “FiendReflex” to his new productions which are set to be released in the coming months.Axillian has also had the pleasure at playing along side some of the biggest names in the scene. Such as Crissy Criss, The Prototypes, Drum Sound & Bassline Smith, DJ SS, Northbase, Serial Killers, UrbNDub, Fabio & Grooverider, Kenny Ken, Randall, Sub Zero, Bladerunner, Cabbie, Glitch City, High Roll, DC Breaks, Harry Shotta, D and Many, many more.AXILLIAN is currently signed to: Exituz Records | Empire Recordings | Category A Audio