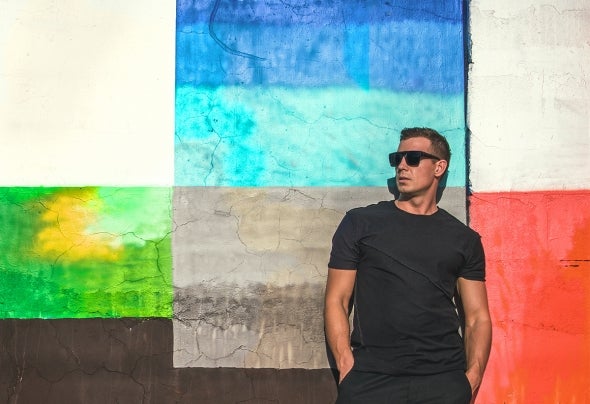 Russian-born, Prague-based producer and songwriter Kleitone make electronic music that touches upon experimental techno and modern house. Growing up in harsh Soviet Era conditions, it was hard to get your hands on the music of this kind. However with such a big passion for electronic music, the young producer and his friends would explore different musical styles, cutting, chopping and mixing from imported vinyl, cassette tapes and CDs.One bold move to London later, Kleitone had discovered the vibrant electronic music scene of the West whilst travelling and performing across Europe. Influences such as Underworld, Daft Punk, Orbital, Bjork, Bochum Welt and many more were drawn upon in the developing of Kleitone’s unique sound.