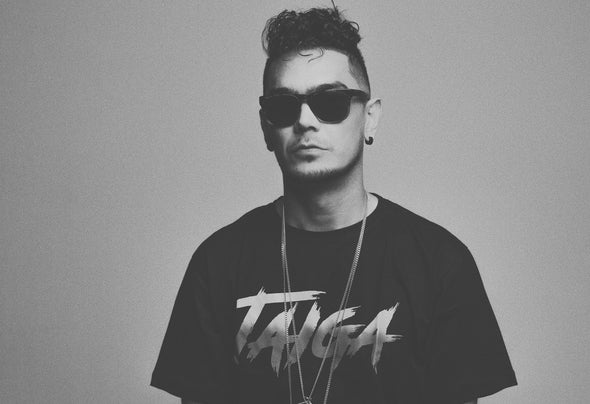 After honing his craft as part of the Iconic Australian house duo Fear of Dawn. Signed to Ministry of Sound and then later to Onelove with a string of top 50 club track releases, Including their most successful release ‘Alright’ which peaked at No.2, and stayed in the charts for 16 consecutive weeks on the Aria Club Charts, ‘Alright’ for 2015 also achieved 14 out of the top 50 club tracks for 2015 on the Aria Club Charts.Kaiser Waldon launched his solo career with an EP titled ‘Nobody Else’ released April 2017 on Double-Up records and it quickly gained support from the likes of Claptone, Mark Knight, Purple Disco Machine and Claude Von Stroke. The 3 track EP included track ‘Jharon Shones’ which was his tribute to the passing of iconic disco and funk diva Sharon Jones that also featured in Claptone’s Clapcast #99. The EP peaked at #34 in the Aria Club Charts.He currently resides in Bali, where he’s the Co-Owner of Bali’s leading Sunday After-hours house event ‘escape’ at Red Ruby. He also holds residencies at Single Fin (Uluwatu), The Jungle Bali, Mrs Sippy Bali, Ulu CliffHouse and guest appearances at Jenja. He headlined the ‘Island’ stage at Bestival and was nominated in the 2017 Yak Magazine Awards under the category ‘Best Dj in Bali.’His sets can be best described as baseline driven house music with rolling grooves which are deep, warm, punchy and driving that lock you into a hypnotic dance.