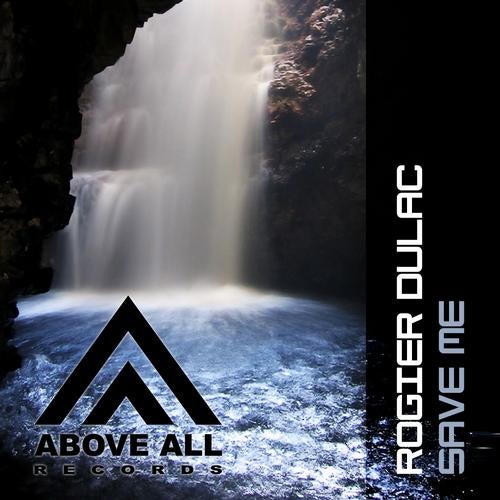 After 3 years of collabaration in the producer and DJ duo Dulac & Dubois, Rogier van der Meer turns into a new path. Rogier is a well known producer who produced songs for acts such as DJ Phase, Miss Autumn Leaves, Sunbusterz, Dulac & Dubois, etc.

Under his alias of Rogier Dulac he will bring you soothing trance and balearic chill out tunes. Rogier had two big releases on Armada's Magic island label and gained support from many
international DJ's such as Dash Berlin, Marcus Schulz, Roger Shah and Armin van Buuren.

With "Save me" Rogier made a progressive Trance track which, besides the groovy Original mix, contains a progressive remix from Art Inc. a very chill-out remix and last but not least Phase pumped all the energy in his remix.