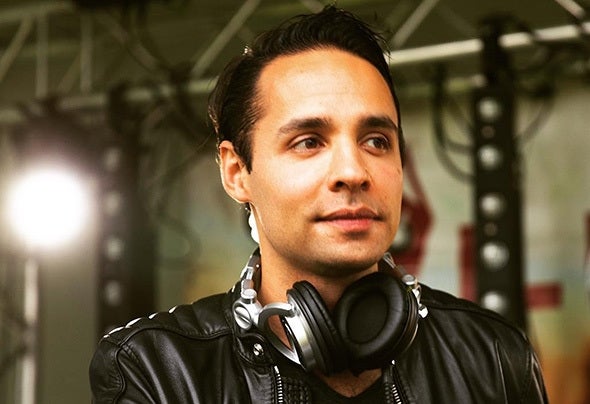 Daniel Diego is a Dutch DJ and producer. He worked with big artists like Eurovision Song Contest 2019 winner Duncan Laurence. Daniel Diego started making music at a young age and released his rst song Moondancers on Spinnin Records on the Sneakerz CD. With big artists like MOTi (formerly Groovenatics), Sidney Samson, Gregor Salto and Chocolate Puma he made promising steps into the house scene. Don Diablo played songs at EDC Las Vegas that Daniel polished and mastered like Sonny Bass 's song No Stress. He developed his sound over the years and DJ'ed in many clubs. His song Um That received worldwide support on social media videos with 150.000 views on Instagram, 300.000 plays on Spotify and 30.000 on YouTube. Daniel worked in the studio with artists that are signed at labels like Sony, Spinnin Records, Armada, Axtone and Protocol. He is working on new songs, so stay tuned!